On aggression and violence: an analytic perspective: (With Richard Mizen) Palgrave.

Psychopathy, the dominant paradigm. and Some ethical issues in psychodynamic work with dangerous people.   In Working with Dangerous People, the psychotherapy of violence. Ed Jones D, Paladin, . 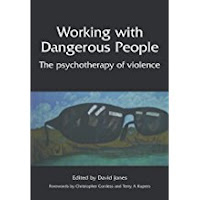 Finding a secure base: Attachment in Grendon Prison. In A Matter of security. The application ofattachment theory to forensic psychiatry and psychotherapy. Eds Pfafflin F and Adshed G. Jessica Kingsley, and . With Michael Parker. 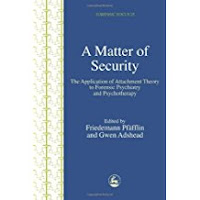 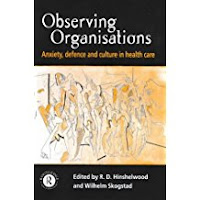 A Psychotherapeutic Prison. In Therapy Behind  Walls Ed Atchull. Karnack,

The Ego and the Self: A Contemporary Freudian Perspective. In Who am I: The Ego the Self in Psychoanalysis. Ed Seu B Rebus Press, 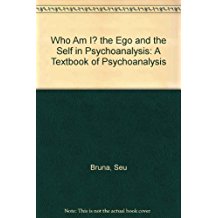 Popular posts from this blog

Hitler: Philosopher King Hitler and the NSDAP are a social and historical phenomenon, and this forthcoming book proposes that Aspergic personality and postmodern philosophy combined to enable both his personal political success and then the nature of the regime that he constructed. Hitler himself was clearly not a normal human being; genius and exceptional in some areas, he could single-mindedly pursue personal and political power. Nietzsche’s crystallization of the previous century and a half of German idealism in a rigorous moral and cultural nihilism, was reified and rolled out with  Weberian bureaucratic and Prussian  militaristic efficiency. The post modern state created did not rest on history, religious or cultural traditions.  Ideology was shaped instrumentally in order to yield the maximal amount of the only currency that survives the caustic deconstructionism of postmodernism, namely power itself.
Read more 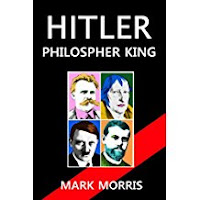 To celebrate the launch (finally) of this book, which is up on all the main e-book platforms ; for a limited period, anyone contacting me by email to request a copy will be sent a free copy as an e-pub or PDF file. Just send me an email at drmarkgamorris@gmail.com    All I ask is that you  1. Write a review somewhere (good, bad or indignant)  2. Pass on a copy to three other people who might be remotely interested in any of the following subjects History Philosophy Leadership Asperger's Postmodernism Psychology/psychiatry Power If you've bought it already , contact me with proof of purchase and I'll send a paper copy at cost.
Read more